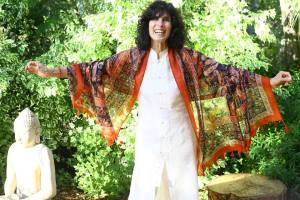 Almost five years ago, Nancy created a very special project, The Sisterhood of the Sacred Scarves, bringing spirit-minded women together from around the globe. The Spirited Woman Prayer Scarf (www.thespiritedwoman.com/prayer_scarf) is a symbol of spirit, empowerment and beauty.

Nancy is wearing the latest scarf, NAMASTE, now available for purchase. (I just received mine!) A portion of all scarf proceeds is donated to the Spirited Woman Foundation (www.thespiritedwoman.com/foundation) to help heal and support women through actions of empowerment. To date, there have been 16 scarves introduced, each representing a different theme. 100s of women worldwide have purchased 1000s of scarves. Approximately $10,000 has been given to 12 different non-profits, including Sojourn Services for Battered Woman and Their Children, My Hope Chest, TreeSisters and Team Think Pink, Inc.

D: How did you receive the inspiration for Sisterhood of the Sacred Scarves?

Nancy ~ “This is a wonderful story with a lot of mysterious elements. I have always loved scarves. To me – they are so much more than a fashion statement and seem to carry tremendous ancestral energy. About five years ago, I had purchased a scarf. I just loved this scarf and everywhere I went people would stop me and say – “Where did you get that scarf? I LOVE IT.” It seemed simply to attract people. At the same time, I had just moved to an area of Los Angeles called Playa Vista – which I later found out had been a former Indian Burial Ground. Strange things were happening – such as a large red-tailed hawk landed on my balcony and I felt the energy of this land as being very sacred. So, I went back to the place where I purchased the scarf and asked if they had more. They did and I ended up buying 48 more of the same scarf and I called the scarf “The Spirited Woman Prayer Scarf” and I invited women to join the Sisterhood of the Sacred Scarves. From the beginning the scarf came with a ceremony and I blessed each one. I felt the entire project was driven by spirit and the energy of the land where I lived. When I did more research, I found that the tribe that lived there was led by a woman chieftain.”

D: How have the scarves impacted women?

Nancy ~ “There have been many stories with these scarves. So very many. One of our very first scarves was named “Peace.” It had metallic threads running through it. One of the women who purchased it – kept on finding metallic threads in secretive places in her house. On her meditation stand. In her jewelry drawer. Next to her journal. She took it as a sign that she was being protected by our sisterhood. Another woman, called me in a panic. One of her friends was very ill and she didn’t know if she would make it through the night. She asked if I could send the “Gratitude” prayer scarf immediately – so her friend could be covered in it upon her transition. Another woman was very ill in the hospital with cancer. She would not do her chemo treatments unless she was wearing one of her Spirited Woman Prayer Scarves. She had a collection of them. I think “Joy” was her favorite. And finally, this story. A woman wearing our prayer scarf “Rainbow Warrior: Songbird of Life,” was eating dinner at a restaurant. At the table next to her, two men starting shouting at one another. She stood up, and without saying a word, she raised her arms, draped in the scarf and the men ceased arguing. The restaurant went totally quiet. The owner of the restaurant asked if she could come back every night!”

Sisterhood of the Scarves empowers women at every level — from those purchasing and enjoying them, the camaraderie of meeting other women through the social media, and finally, the funds that support women’s causes around the world. 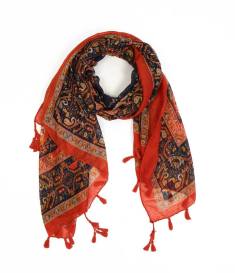 Nancy ~ And it is particularly poignant, now, with our current scarf NAMASTE. “Namaste” means “I bow to you,” and its meaning is often translated as, “When I see the light in you, and when you see the light in me, we are one.” This scarf I know will bring out the natural healer in all of us and act as a connector of divine feminine leadership.

You too, can become a member of the Sisterhood by purchasing NAMASTE , priced at $48. A lovely Red Jade Buddha Bracelet is offered at $18. Purchase Here 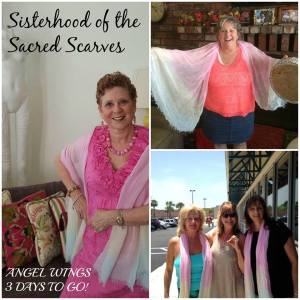 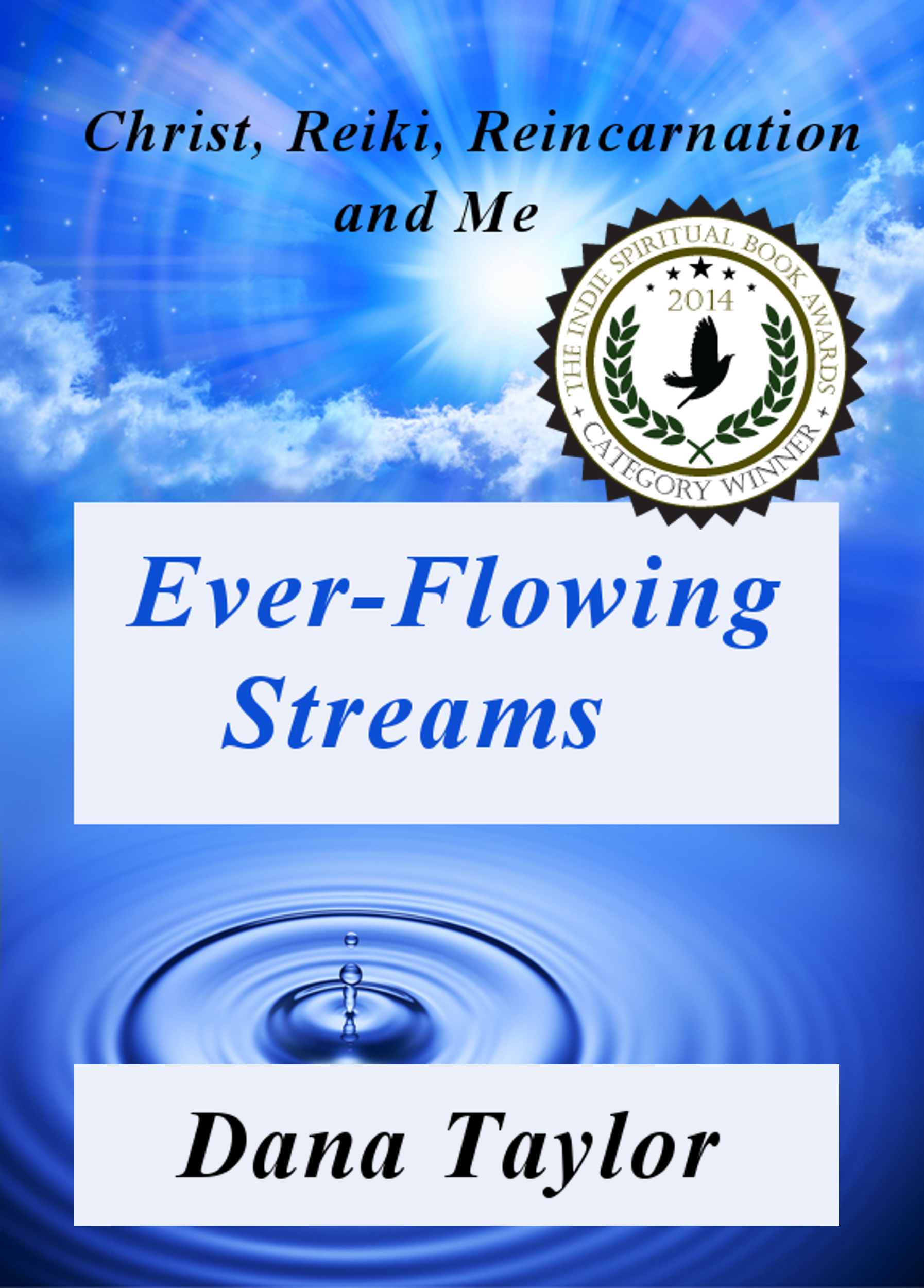