The mare looked pretty good until the wise horse trader opened her mouth. She was declared “Too long in the tooth.” No sale.

People, like horses, can get “long in the tooth”–gums recede, teeth loosen, and ultimately fall out. Want to avoid such a fate? Here are a few suggestions to add to your dental hygiene that just may save you a bundle of money, pain, and–your teeth!

BRUSH AND FLOSS— Hopefully you’re already doing those everyday. Commercial toothpastes have improved dental health over the decades. While there is controversy about fluoride, most of us are taking our chances and seemingly tolerating any toxicity in our favorite squeeze. Flossing is essential for getting in between the teeth where food particles gather and decay. But, that is simply a good start!

Want to make your mouth feel squeaky clean? Brush with basic baking soda occasionally. The natural oxidizing agents in baking soda whitens stains. Not recommended on a daily basis, due to the abrasive nature it may have on enamel, but a couple times a week is fine to add a nice polish to your smile.

At a cost of about $2 a bottle, hydrogen peroxide is an inexpensive whitening and disinfecting agent. Use as a mouthwash a few times a week to cleanse the mouth. It doesn’t have much taste and fizzes!

Don’t become like an old nag who is long in the tooth!

As time goes by, maintaining healthy gums are the keys to retaining teeth into a ripe old age. Adding a few minutes of additional care for your gums can lead to a life of pleasureable eating and dazzling smiles. 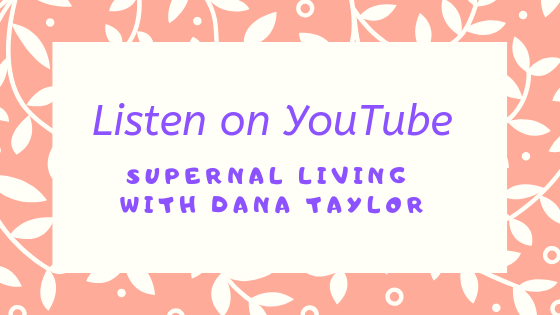